how to work Infrared barrier sensor ?? 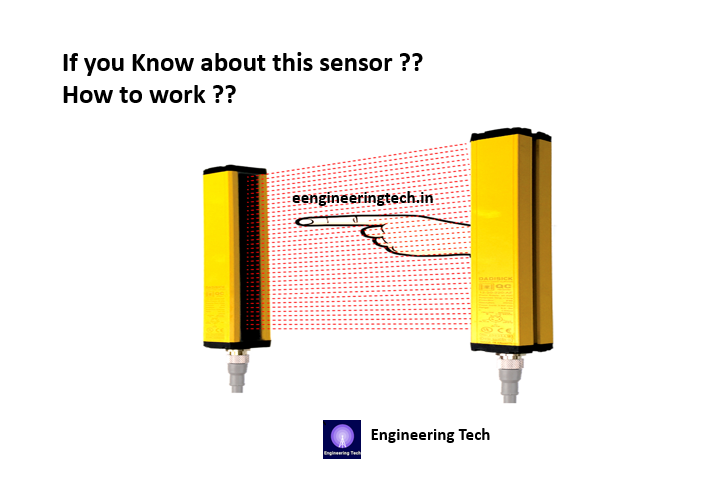 In general term, a high-quality infrared barrier sensor can be adapted to any space with the goal of detecting motion. Usually, it works thanks to an emitter side that sends out a beam of human-invisible IR light to a receiver sensitive to that same light and positioned to the opposite direction. Whenever something or someone crosses the space between the two, and of course it is not transparent to IR, we can say that the beam is “broken” and therefore the receiver will be informed of that.

An infrared barrier sensor can especially be suitable to monitor and protect spaces such as doorways, corridors, gates. It is able to sense some aspects of the surrounding and, in some cases, also to measure the heat of an object as it detects its motion.

An infrared barrier sensor is based on infrared optic cells, that represent one of the most popular sensor modules in security electronic devices. In a way, the sensors used with infrared barrier are similar to human’s visionary lenses when they are uses to detect obstacles and therefore its application in “real time” security devices is quite common.